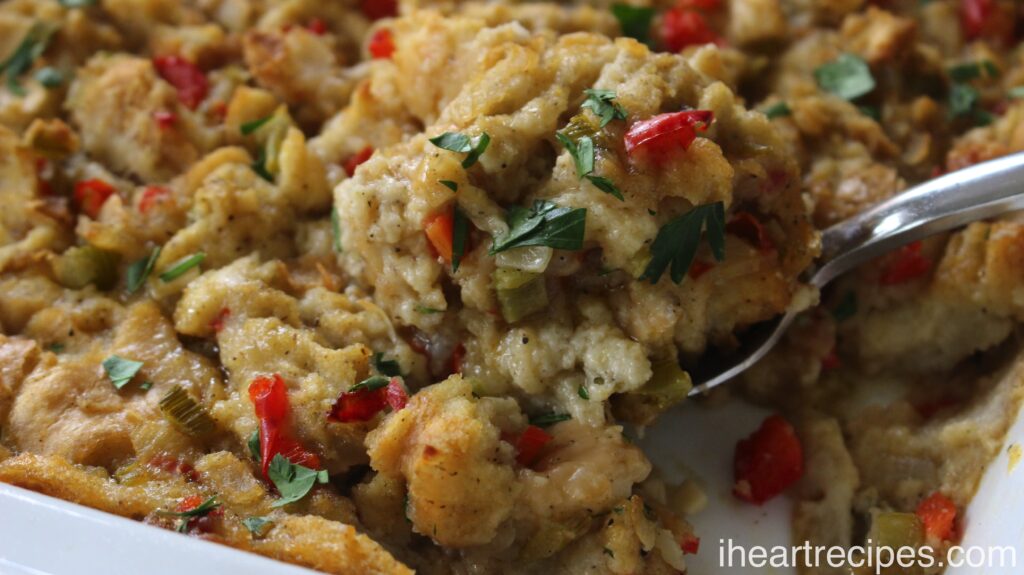 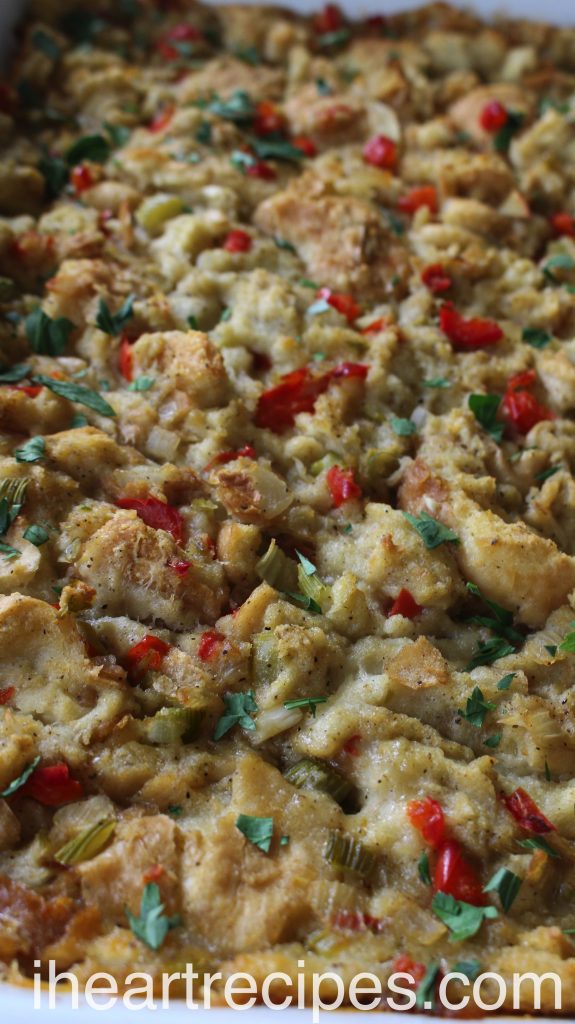 What the Difference Between Dressing and Stuffing?

So let’s get the obvious question out of the way. What’s the difference between dressing and stuffing? Well  stuffing is usual stuffed inside of something like turkey or chicken. Dressing on the other hand is made on the side. However, this recipe can be used for dressing OR stuffing! So I’m just going to call it stuffing LOL 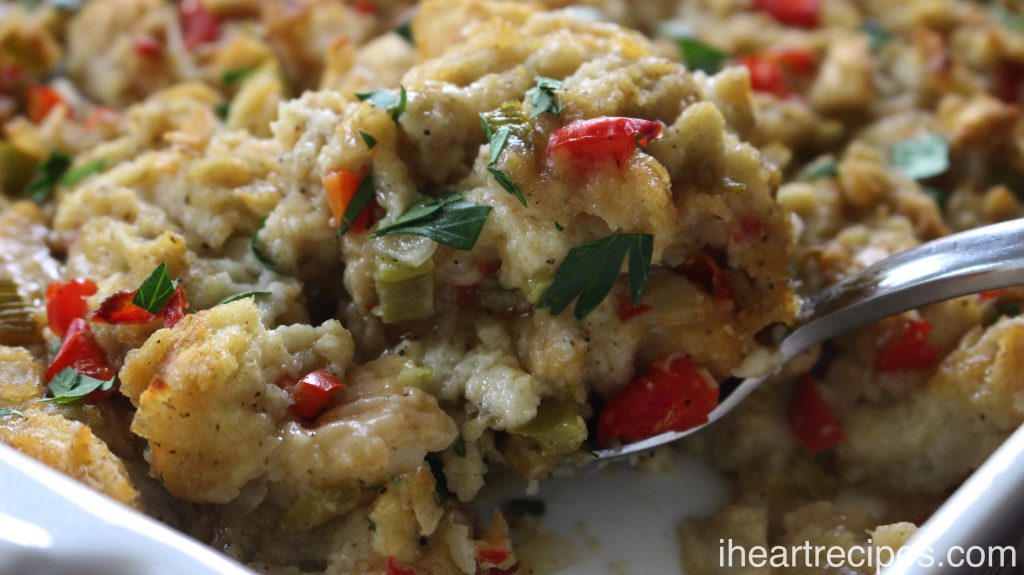 For this homemade stuffing recipe, you’ll need a large loaf of french bread. I like to cut the french bread into large cubes, then I toast the bread in the oven until its nice in crisp. Once the bread is crisp, remove it from the oven.

The bread is then tossed with celery, onions, and pepper – which by the way have been cooked in bacon drippings! Everything is seasoned and combined with chicken (or turkey) broth and mixed until well combined.

Seriously, this is the best bread stuffing! It’s perfect anytime of the year, especially for Thanksgiving (with yams, and smothered turkey wings?! Yaaassss Lawd!!!!) 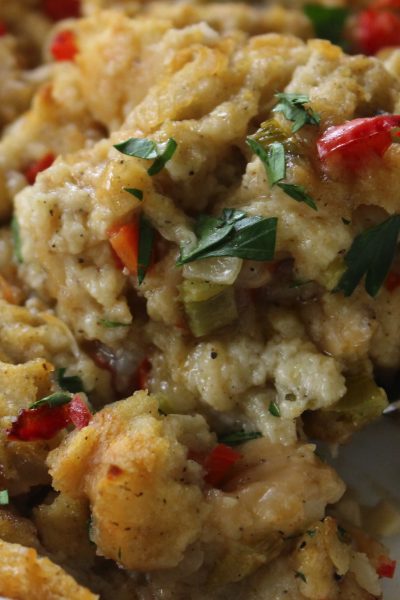 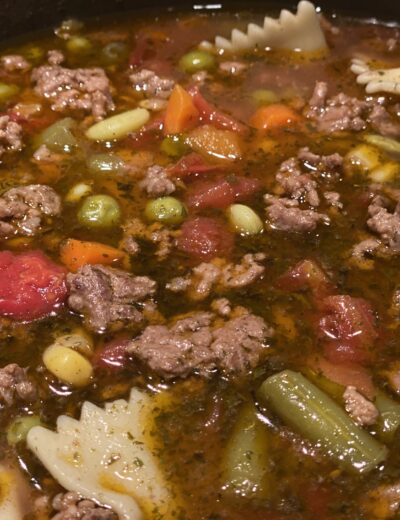 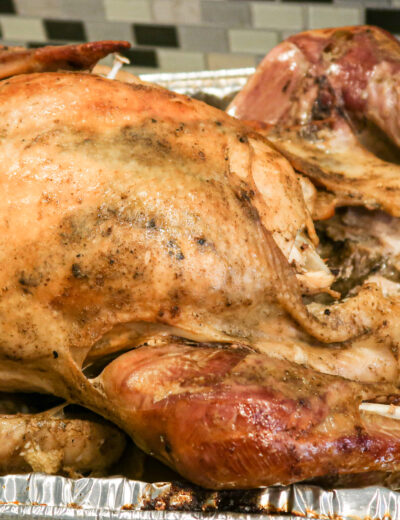 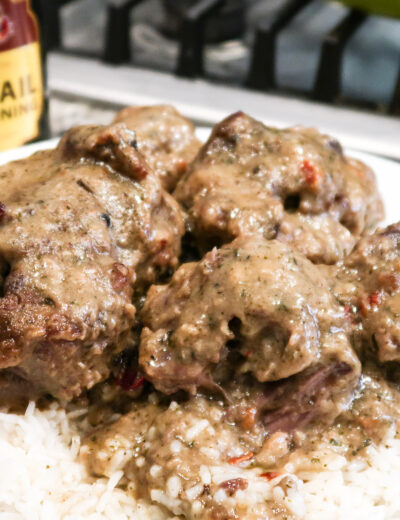