Easy Cinnamon Apple Monkey Bread made with biscuits, apple pie filling, and more. This is a quick & easy dessert that the whole family will enjoy! 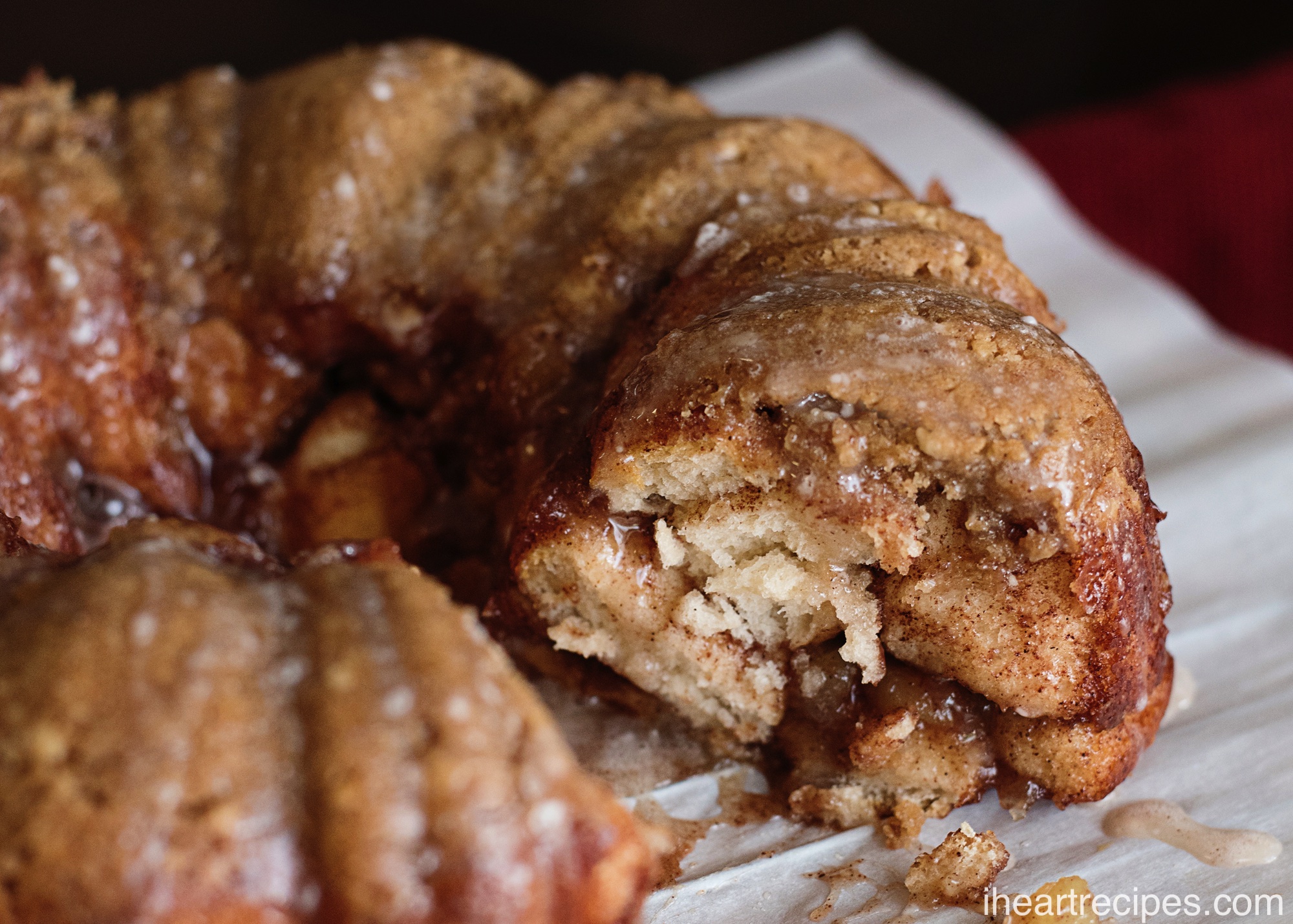 Anyone else out there love monkey breads as much as I do? If so you’re going to LOVE this delicious cinnamon apple monkey bread! 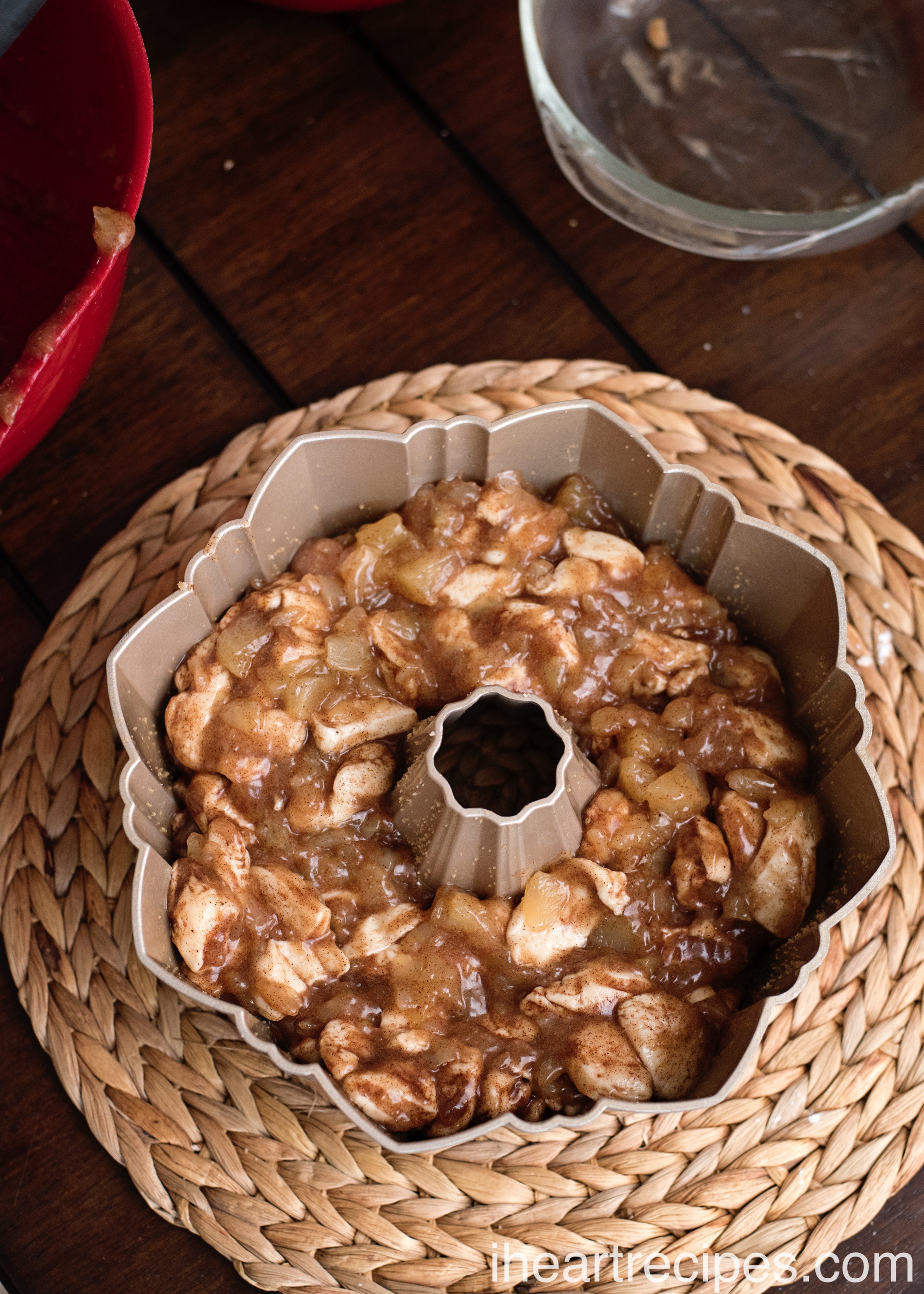 This ooey goey pull apart bread is delicious! It’s has a similar taste to my fresh apple cake recipe, but it’s a lot easier to make. 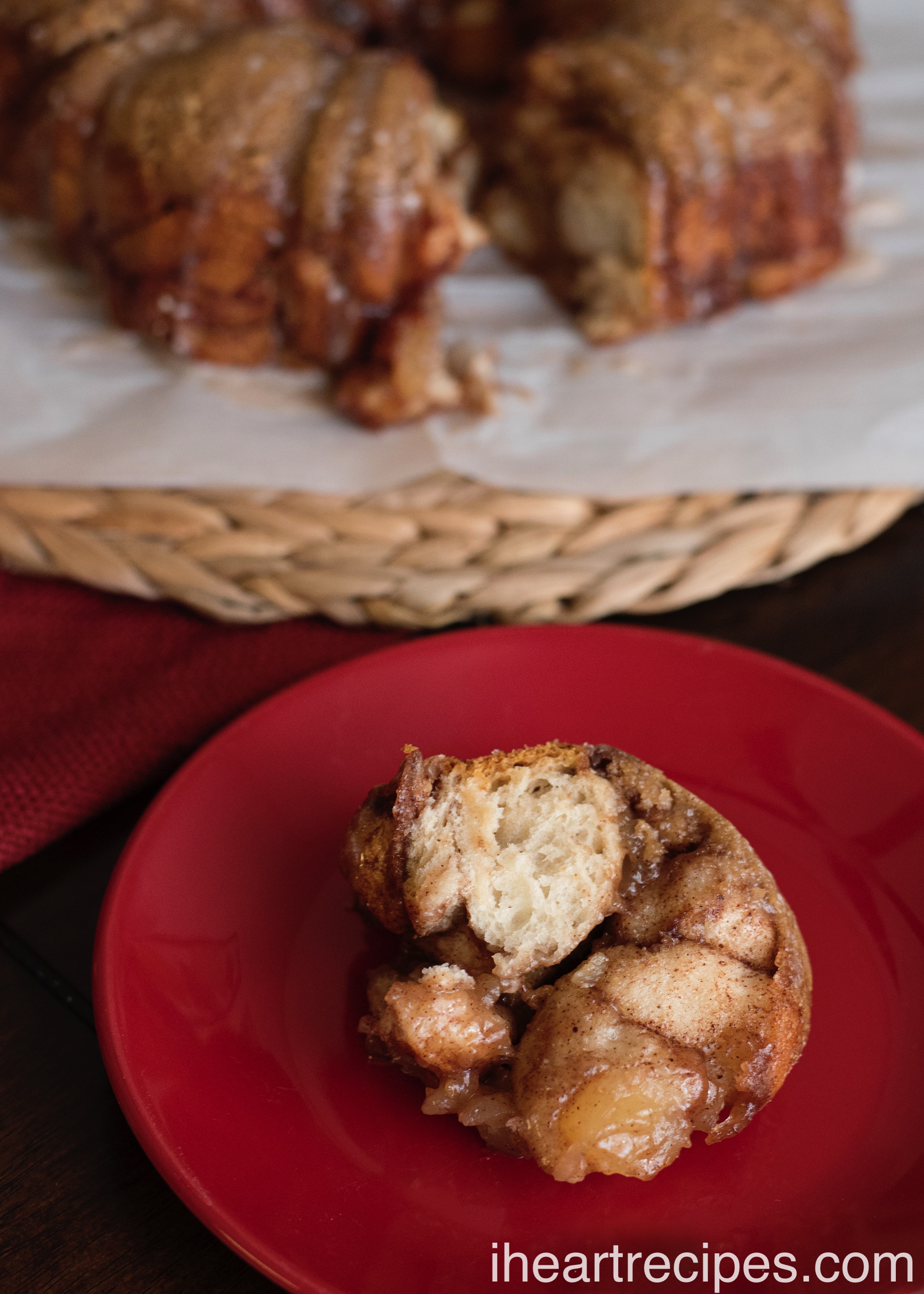 Try making this easy cinnamon apple monkey bread, and leave me a comment below, especially if you have any more monkey bread recipe ideas that you’d like to see!

While you’re here, check out some of my other recipes! 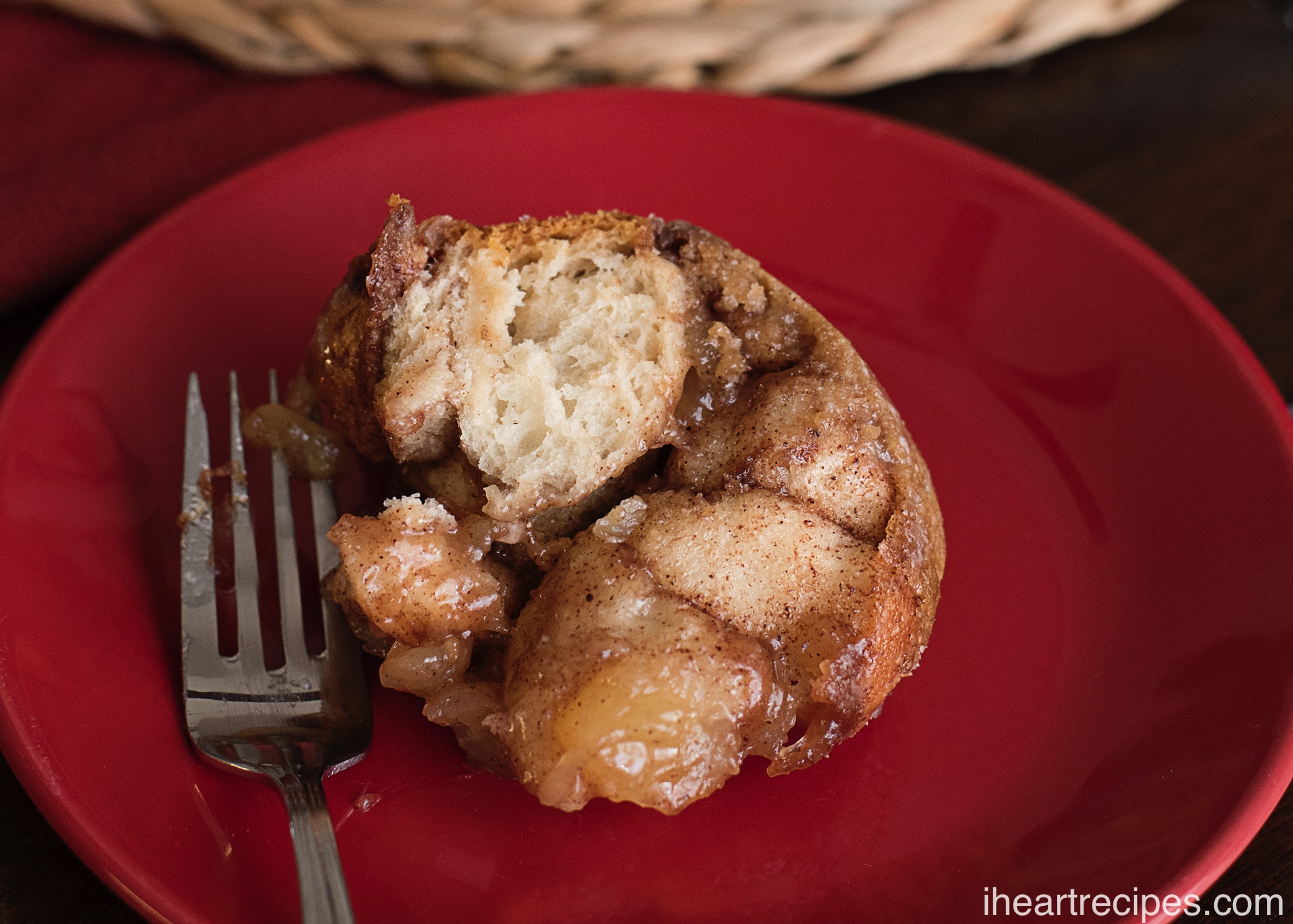 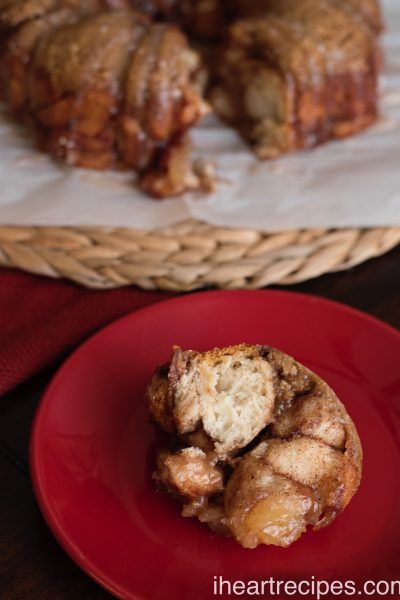 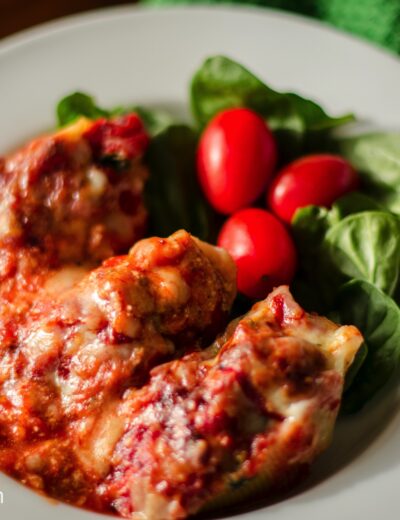 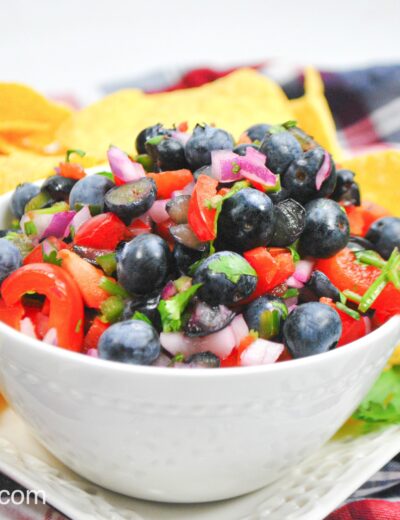 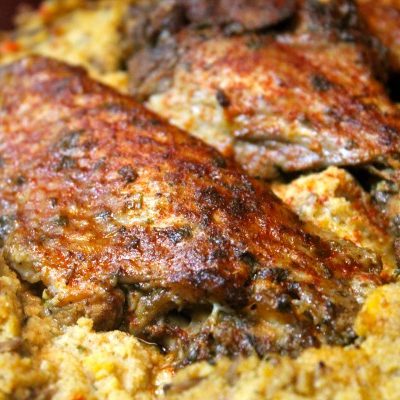 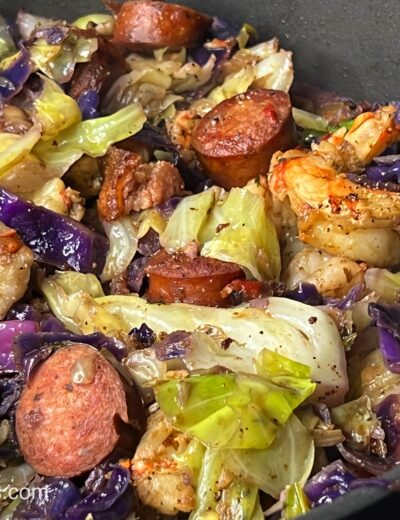 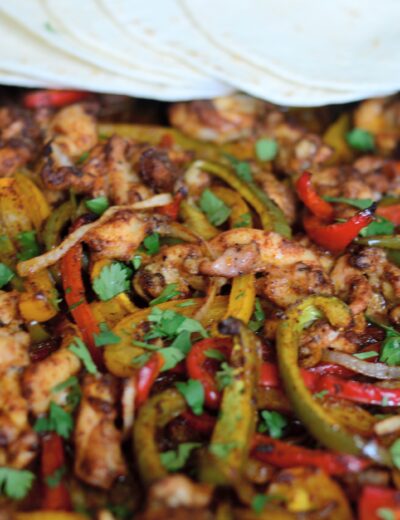 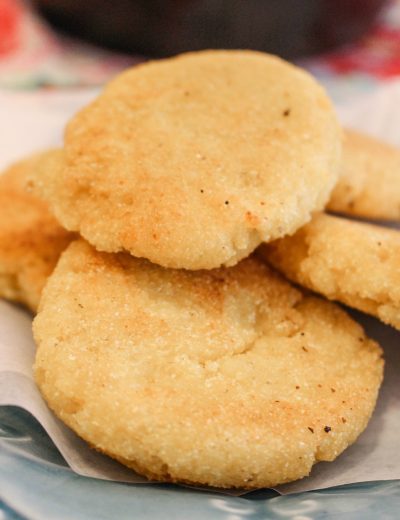 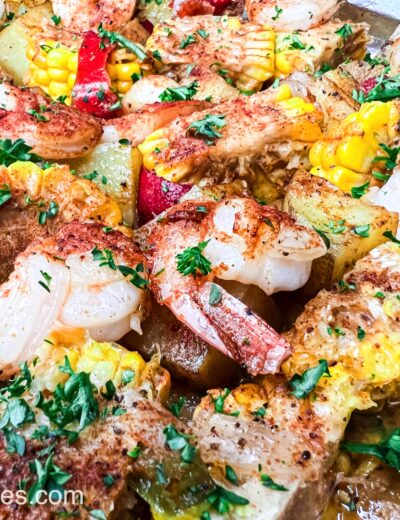 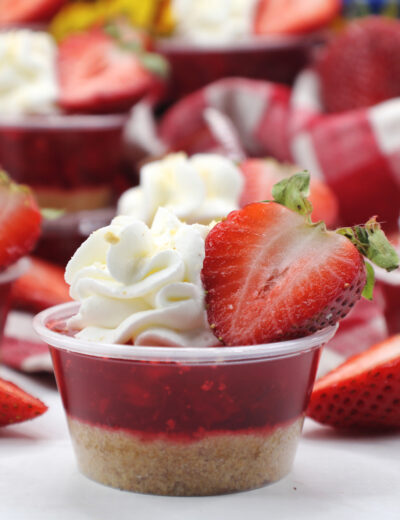