Pumpkin Pie is one of America’s most popular desserts, especially during the holiday season. Follow my easy and simple recipe, and your Thanksgiving dessert will be a major success!

Hey cousins! In this post I’m going to show you how to make the most perfect personal sized pumpkin pies! I know many of you are sweet potato pie lover. However, we have a few that have been requesting an easy pumpkin pie recipe. Since I love all of you, I’m going to share a really easy recipe for the most amazing, yet easy pumpkin pies! These personal sized pumpkin pies will be a hit this upcoming Thanksgiving, because everyone can have their very own pie! So check out my recipe below, and circle back once you give this pumpkin pie recipe a try!

When I created this recipe, I kept beginner bakers in mind. Therefore you won’t have to worry about gathering a bunch of spices, nor while you have to make a homemade pie crust. If you’re a beginner, this will be the best pumpkin pie recipe that you will come across! Everything will be straight forward, and easy to follow.

The ingredients needed for my easy perfect personal size pumpkin pies are:

1 (6 count package)Keebler Ready Crust Mini Graham Pie Crust: This part makes the recipe so darn simple. You don’t have to own a pie pan, or worry about a pie crust recipe, because we’re using these premade individual graham cracker pie crust. If you prefer using pie dough, you can. However you will have to worry about finding a personal pie dish for this recipe.

What Most People Get Wrong!

What do most people get wrong when making a pumpkin pie? The most common complaint is ” It doesn’t taste like sweet potato pie!”, and this is correct! Pumpkin Pie, and Sweet Potato Pie, may look alike, but they definitely don’t taste a like! If you’re not a fan of pumpkin, more than likely you won’t like the pie. Therefore you should stick to sweet potato pie.

Another common thing that people get wrong when making a homemade pumpkin pie recipe, is adding too much or too little of spices. To prevent that mistake, I suggest sticking to pumpkin pie spice instead of trying to measure out the allspice, ground cloves, and etc. You can find pumpkin pie spice at almost any local grocery store.

Print the recipe for later use! 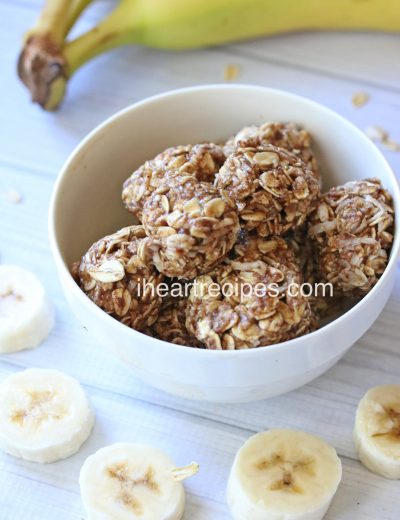 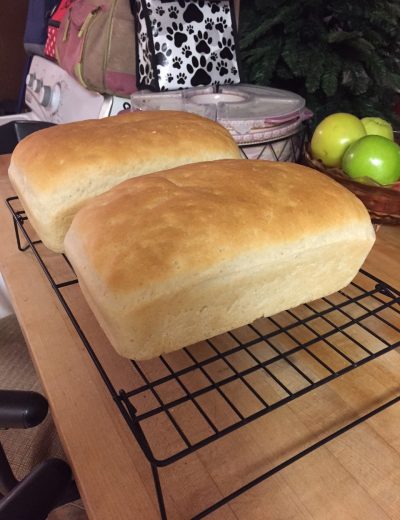 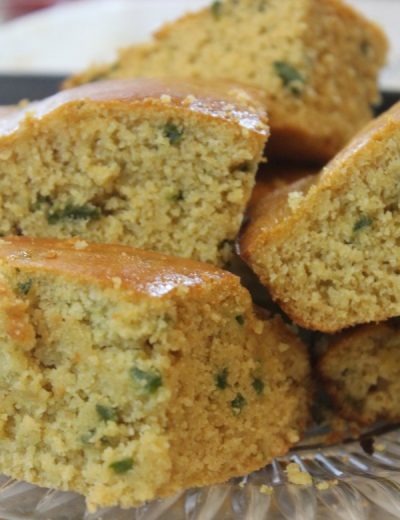 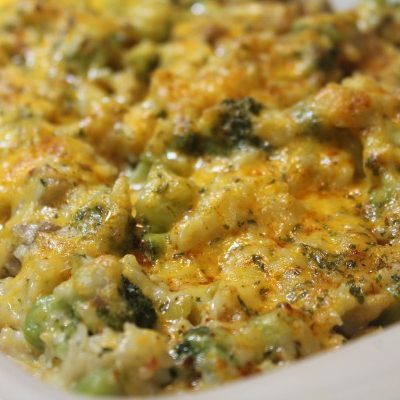 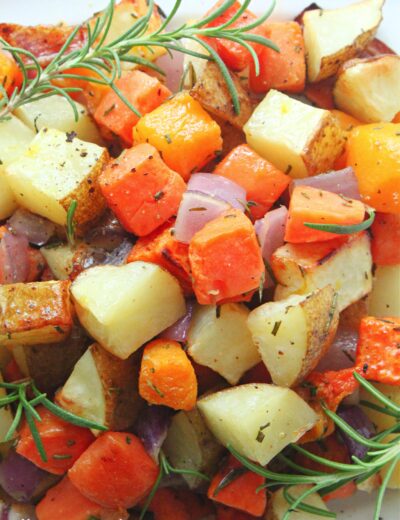 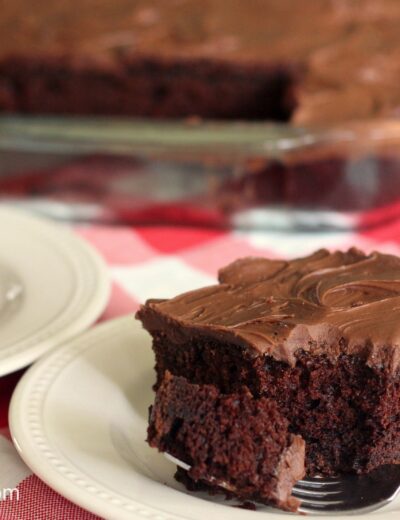 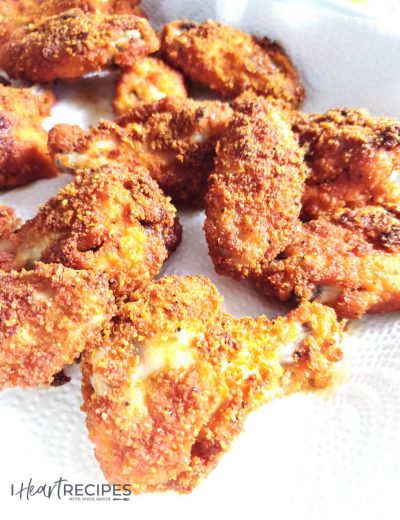 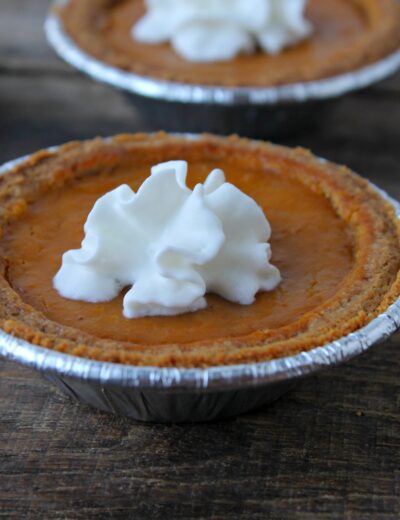