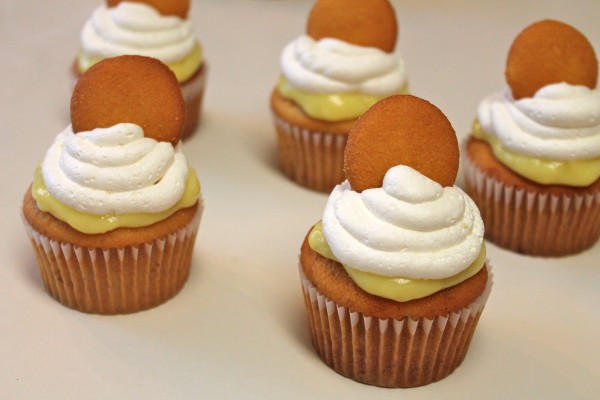 How to make moist banana pudding cupcakes from scratch. 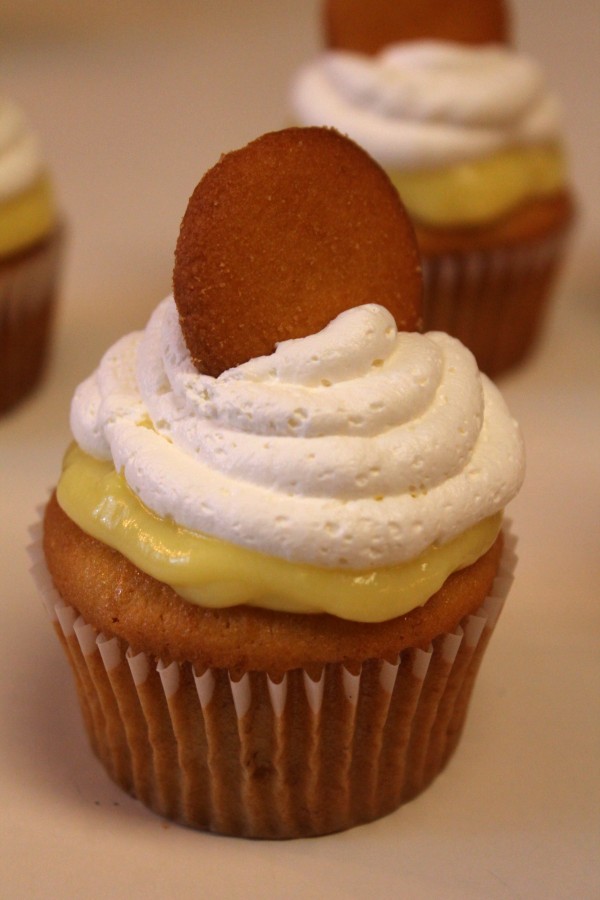 These banana pudding cupcakes are the perfect treat for any occasion, and believe it or not – they are really easy to make.

Watch how I made these cupcakes 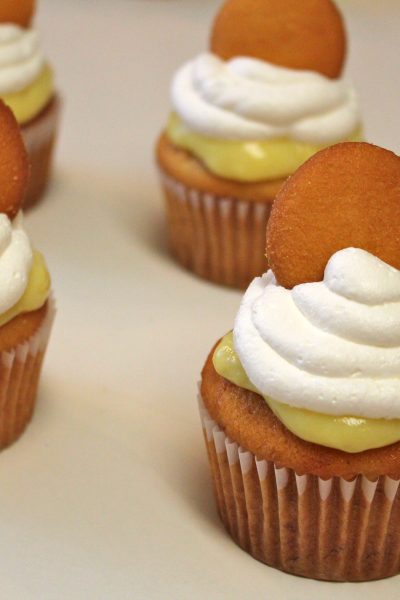 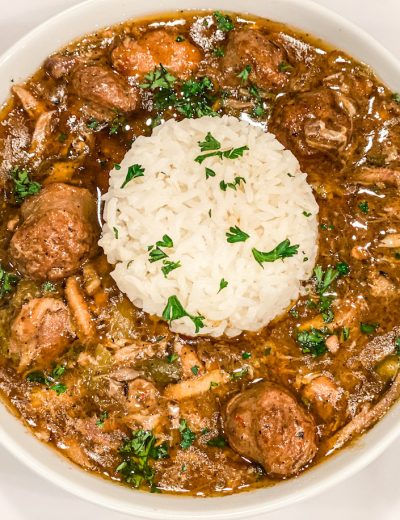 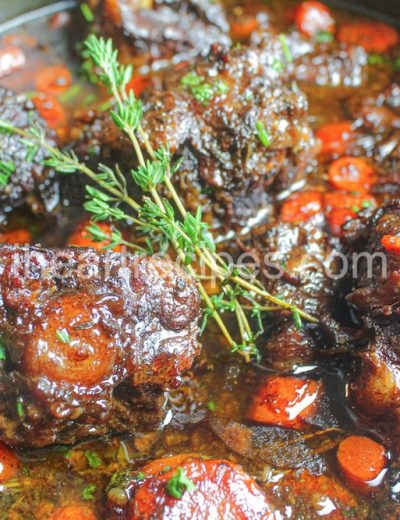